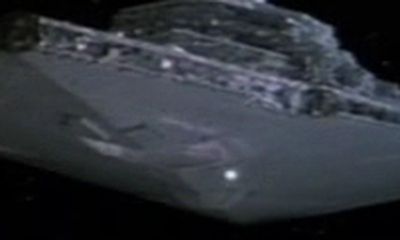 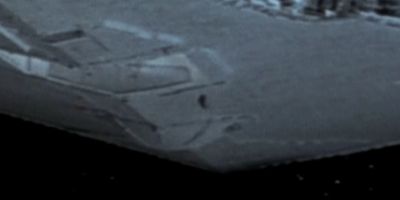 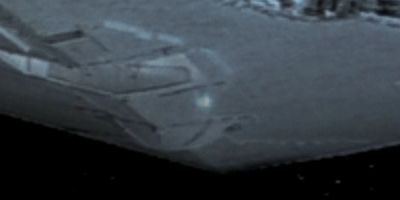 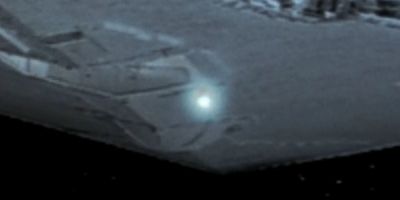 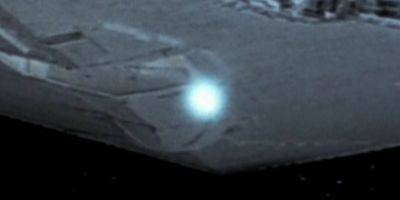 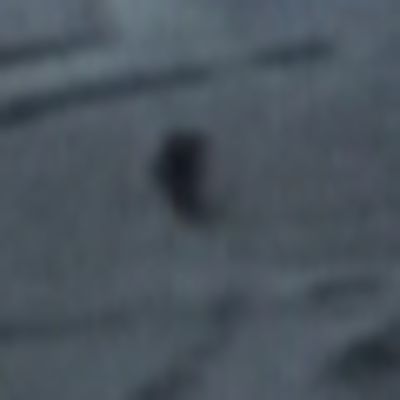 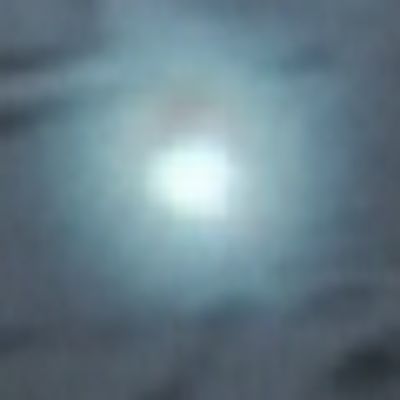 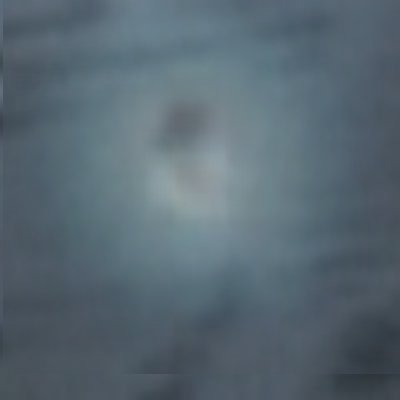 Interesting... I never even considered that to be an impact with the ISD at all; the angle and direction, etc. all seemed wrong, and it just looked much closer to the camera than the ISD.

WAIT A MINUTE!
Lemme get this straight.

This asteroid hits the ship's shields, and makes that feeble-assed little "flash--" barely more than the death-throes of a half-dead firefly-- and the Warsies claim that's the equivalent energy of 500 TONS OF TNT detonated there?!!!!!

Yeah, I'd say that's about their usual level of unreality-- according to them, entire universes can be destroyed by one of Yoda's farts.